We want our young people to become the very best they can be. Independent, inquisitive, intellectual adults with strong core values.

Homepage About Us
Wellington College in England was founded by Queen Victoria in 1859 as a national monument to Britain’s most renowned military figure, the Duke of Wellington, Field Marshal Arthur Wellesley, who also served the country with distinction twice as Prime Minister.
Over 160 years later, the College is one of the most respected schools in the United Kingdom and also one of its greatest educational institutions; pioneering, innovating and transforming education for girls and boys. 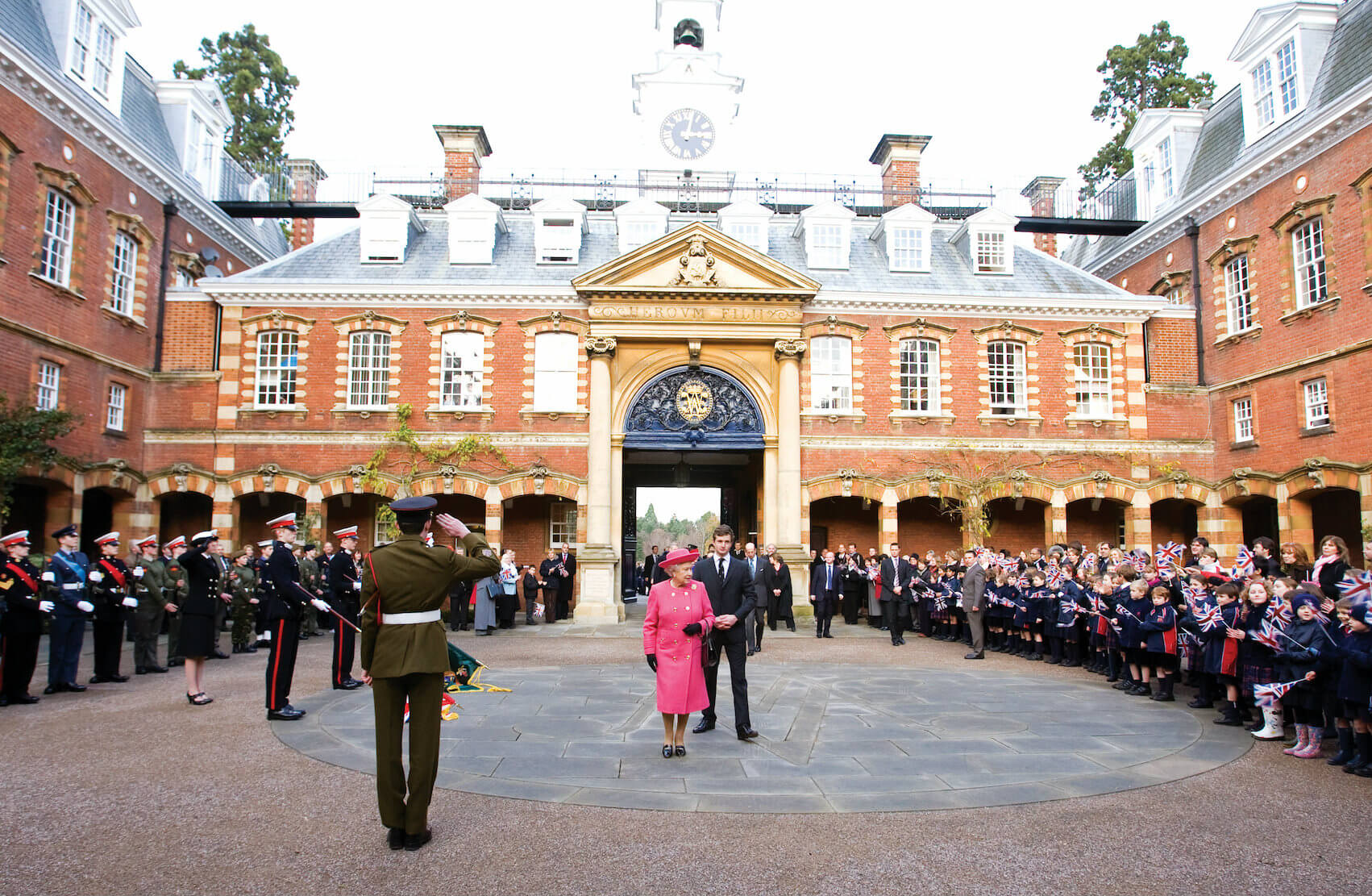 The College has educated thousands of pupils – or, as the school names them, Old Wellingtonians (OWs) – who have gone on to become ardent supporters of the school. The school’s connection with the British royal family also remains strong, with HRH Queen Elizabeth II, her husband, HRH Prince Philip and other members of the royal family visiting the College on occasion.

Few schools have such deep ties with history, and such a proud heritage.

Our Family Of Schools View More